People who work remote nonetheless share office space. But the office space is virtual, not physical, and its architect is Marshall McLuhan. The current worldwide experiment in remote work, forced by the pandemic and informed by very little advance planning, is going to be a lot less painful for people who understand this. 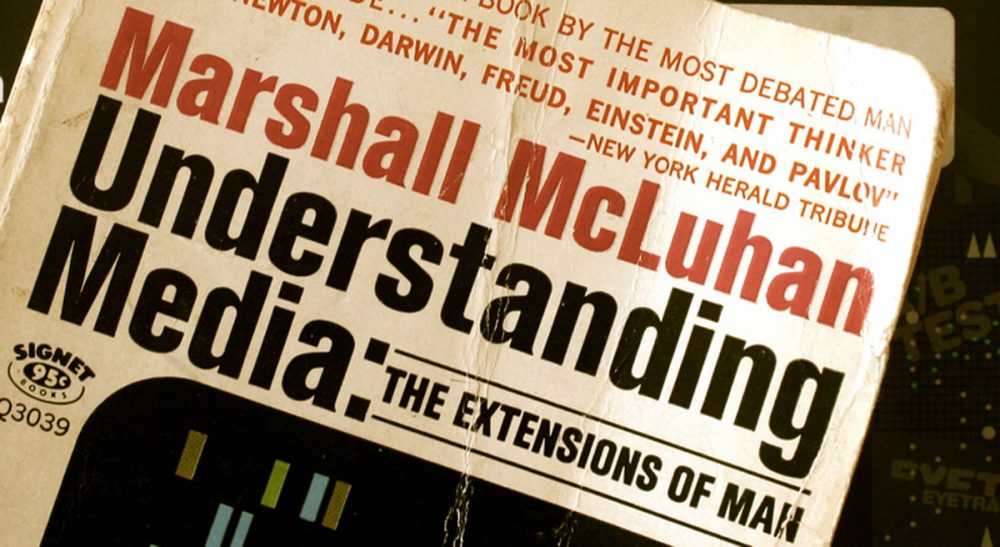 Of course, for some people, remote work is not new. If you're a developer and you've had a few different remote jobs, when you think back to them, you may remember the virtual spaces you worked in. What specific visual images might you see? Maybe your most recent job revolved around Bitbucket, Slack, Asana, a browser displaying the UI for your company's web app, and zsh iTerm2 sessions using the Night Owl theme in vim. Maybe your first remote job was all about Jira, Gmail, Campfire, GitHub's old-school 2009 design, the XCode UI of the day, and an early iPhone simulator displaying your company's mobile app. Whichever it was, your time at these companies would have left a visual impression. And the same images burned into your mind through sheer repetition would be burned into your co-worker's minds as well (except for idiosyncratic aspects like a vim theme). 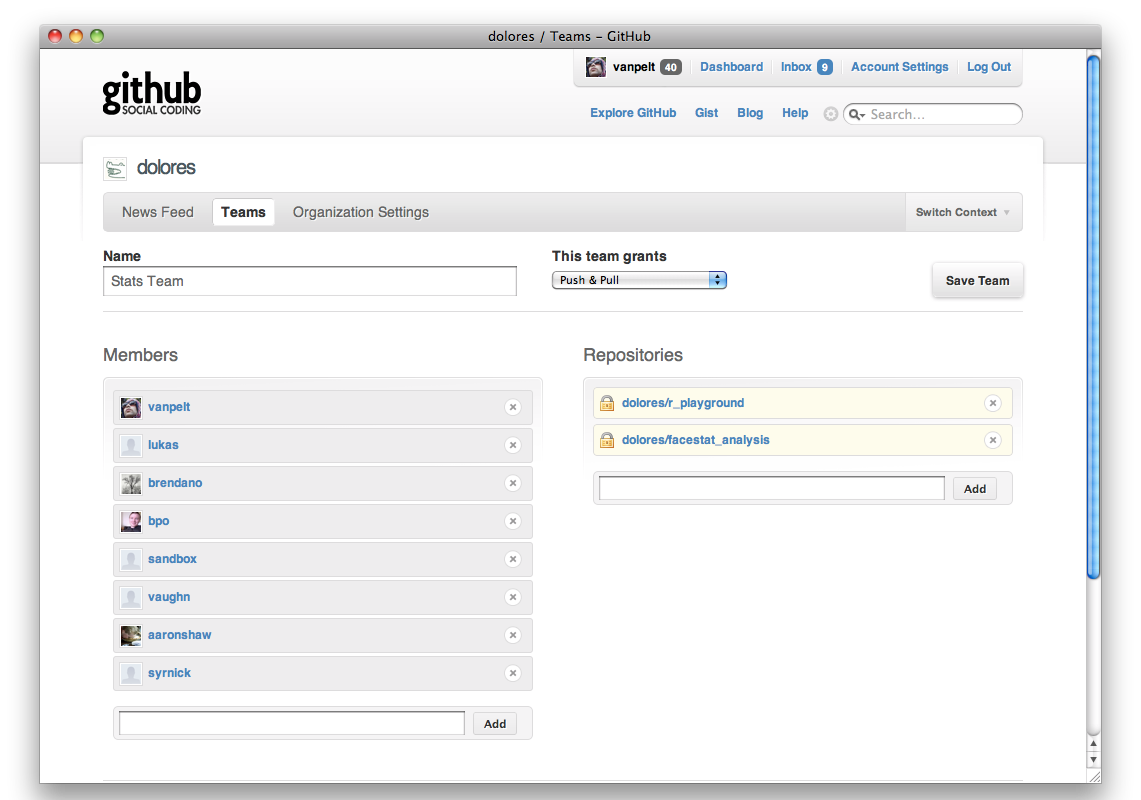 This was your workspace. This is the place that you remember working in. In that respect, it's the same thing as whatever office building you might remember from your last non-remote job.

When the Agile movement, now long victorious, was an upstart in a waterfall world, one of the early Agile consultants caused some drama at a client engagement. They found that the cubicle walls made it difficult for developers to pair program, or collaborate in other ways, so they brought in a screwdriver one day and they took the cubicles apart. Although this attitude reached its apotheosis in the open-plan office, which is overrated at best, it was not orthodoxy then. It was wild and rebellious. 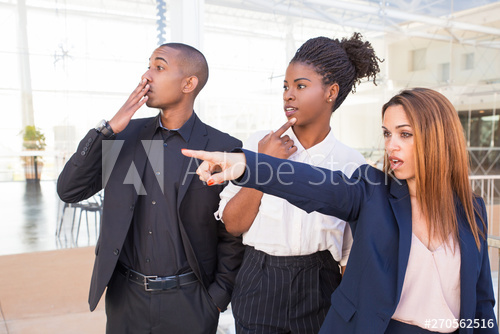 But how quaint does it sound now? If you're used to re-architecting your space on a whim, by migrating to a new tool — which entire teams and companies do from time to time — how weird is to think that you have to bring a screwdriver into an office building just to give a new workspace a trial run? 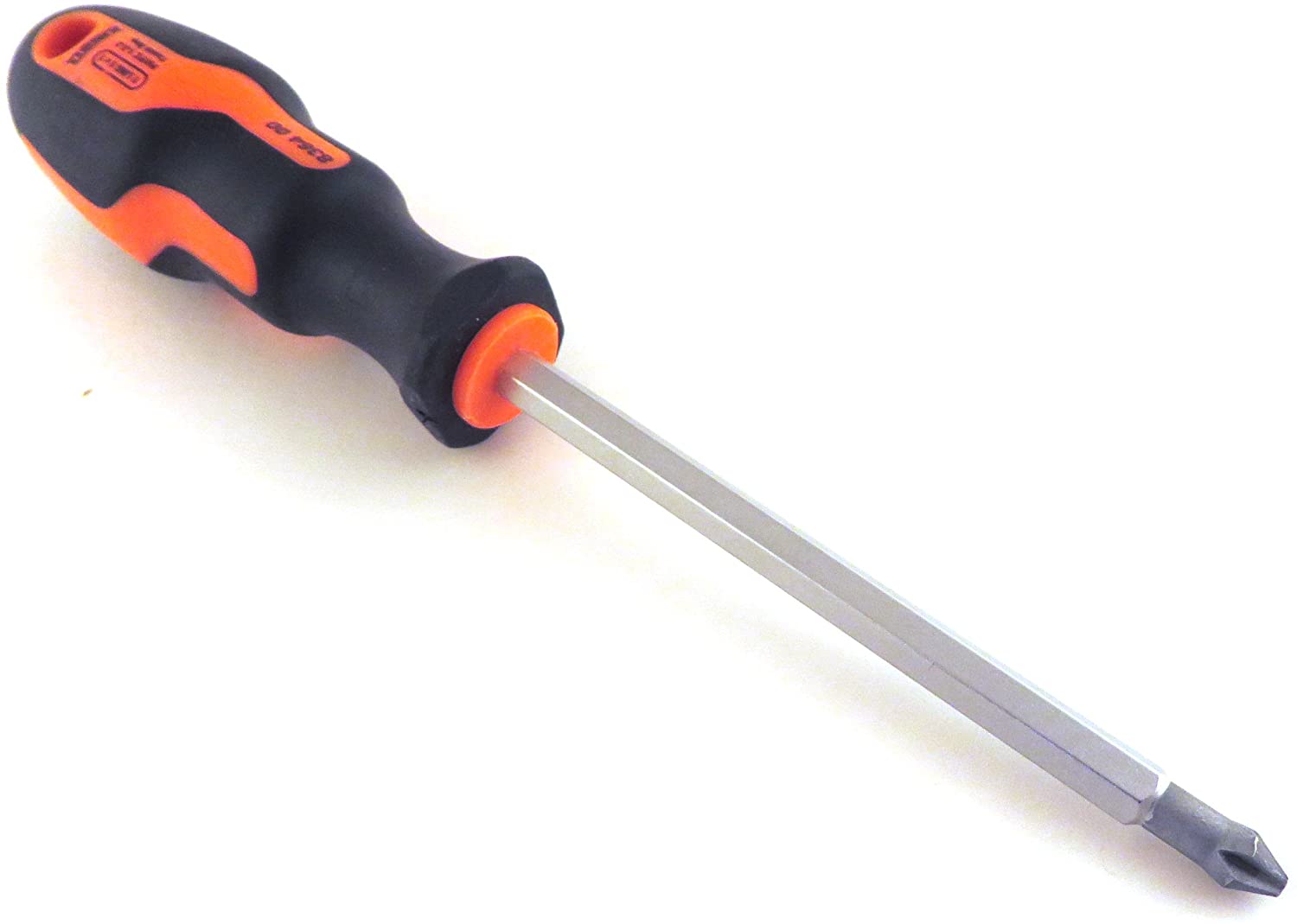 In Marshall McLuhan's book Understanding Media, he defines media as extensions of ourselves which introduce changes of scale, pace, shape, or pattern into human association, affairs, or action, and which result in social consequences. His trademark phrase "the medium is the message" means, among other things, that it's these changes and consequences which are the important factor in evaluating media, not the content. For instance, Twitter's function as a gigantic decontextualization machine which encourages disagreement and generates echo chambers is far more important, in understanding Twitter, than whatever specific content people on Twitter might be disagreeing about or forming echo chambers around. It seems obvious now, but McLuhan wrote this book in 1964. He also tended to use the words "media" and "technology" interchangeably.

His analysis pertains to workspaces also. This is why and how productivity tools define workflows. The medium is the message, and the tool is the workflow. Organizing your tasks in Pivotal Tracker is very different from organizing the same work in Things. It's so different that if somebody tells you which one they prefer, you pretty much know what they do for a living, and how many co-workers they have. If you handle online chat through Slack rather than much older systems like IRC, you'll have a better experience when it comes to emoji, GIFs, and embedded resources from external services, but a worse experience when it comes to search, archiving, and the godawful abominations that are @channel and Slackbot. You'll also have a lot more trouble with data privacy laws in Germany.

The same freedom to redefine workflows as needed, which an early Agile team was only able to obtain at the cost of a screwdriver and some office drama, is now something a modern remote team can get several times a day if they want. You can redefine your workspace mid-conversation if need be, by relocating it from Slack to a Google Doc. This means that a core skill in modern business is choosing when and how to reconfigure the virtual environment.

A history of working remote means you have more experience with this. People who've been working in office spaces had to develop this skill also, but they've always had in-person conversation to fall back on, and they can't take it as far as remote workers can unless they pull out the screwdriver, so they don't learn it at the same fundamental level. It's not the same. This is why newbie remote workers are running into so many stumbling blocks.

What do you fall back on, if not in-person conversation? Writing. Good writing is key to remote work. It's not a bonus; it's table stakes. That's a topic for another blog post, but luckily, excellent versions of that blog post already exist. The key takeaway here is that a powerful conceptual framework for structuring remote work exists, and it's not "wear pajamas."

Just as the medium is the message, the tool is the workflow, so choosing a communication technology means choosing a workflow.