How to Get Two Elm Apps Communicating via Ports

Here's how to get two Elm apps on the same page sending and receiving data via Elm's ports system.

I've built an app called Fork Freshness. In the process of building that app, I've learned some interesting things about how Ruby open source projects evolve over time.

The Wrong About Everything Party

When a startup is just getting off the ground, it's not uncommon to build prototypes and put them into production. But sooner or later, you have to pay the price.

Setting Up Cypress, Rails, and CircleCI

Recently I set up a Rails app with Cypress end-to-end specs on CircleCI. Capybara's the Rails default for this. Cypress is better, but Cypress support is still a bit immature, so you have to do some manual tweaking.

Medium Is To Message As Tool Is To Workflow

People who work remote nonetheless share office space. But the office space is virtual, not physical, and its architect is Marshall McLuhan.

"Should I Dish Up My Rails Front End With Webpack, Webpacker, Bundler, or the Asset Pipeline?"

Understand what exactly 'webpacking' does.

Ever had text fill your entire terminal window when all you did was a quick git branch? Here's a quick pair of scripts which solves that problem by making it a simple matter of muscle memory to keep your repo completely clean. 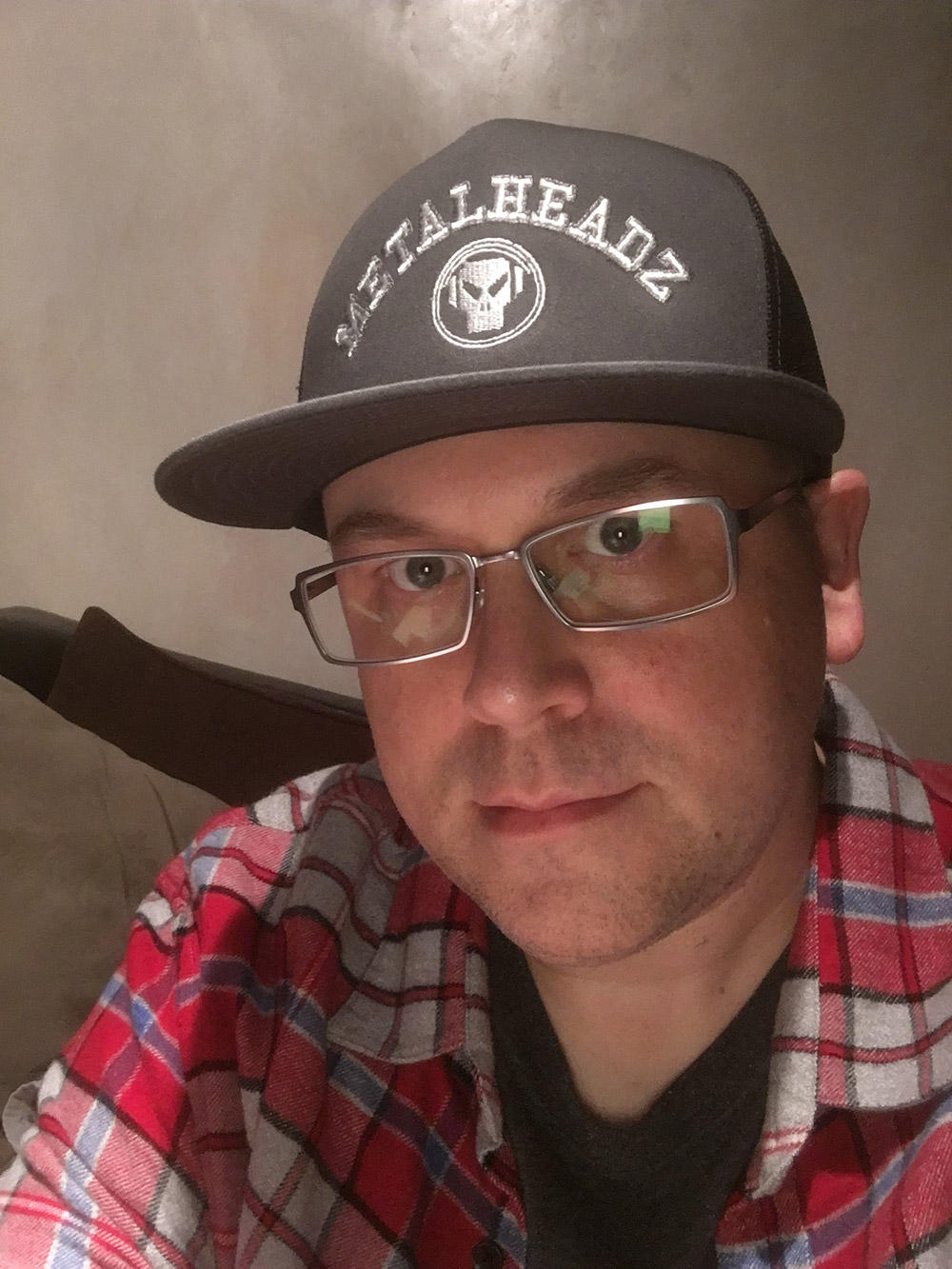 My name's Giles. Soft G, like in giraffe or gentle. It rhymes with files, miles, meanwhiles, or percentiles.

This blog's mostly about code and music. Sometimes I use code to create music; usually the two topics are separate.

I code mainly in JavaScript, Clojure, Ruby, and Elm. The music I make is mostly house and drum & bass.

Disclaimer: Some links on this blog may be affiliate links, which pay sales commissions.